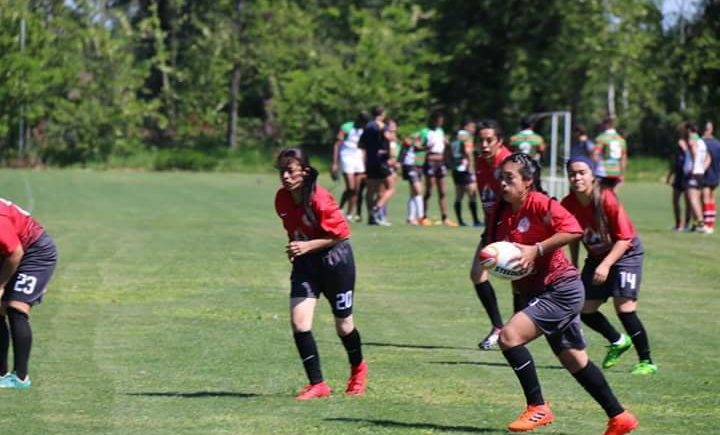 Following a surge in interest in Rugby League across Northern Chile over the past six months, the Futbol A 13 Chile has announced that Estadio Juan Lopez will host Primer Partido Femening this Saturday.

Whilst Women have always played a significant role in the Development of the game across Chile and the Chilean Women’s national team took part in the recent Latin American Championship in Los Angeles, up until recently most games have either been mixed gender or one-off friendlies.

With Antofagasta now boasting eight Rugby League clubs following the formation of the Ngen Mapu, Warriors Aymara and Gorillas clubs, the opportunity has emerged for Women’s Rugby League competitions to be formed in both Northern and Southern Chile.