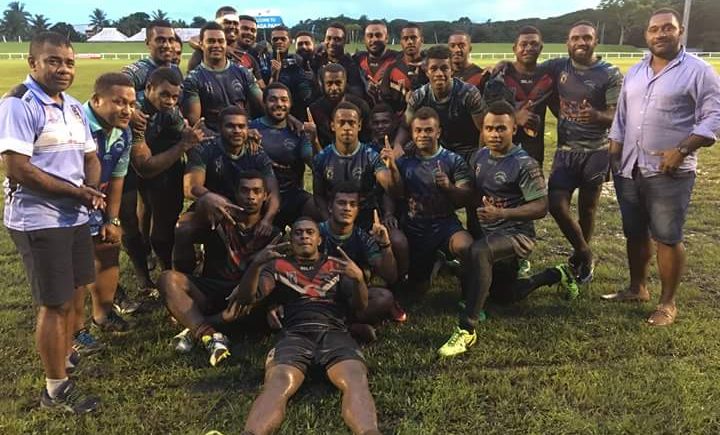 The West Fiji Dolphins have won the first piece of silverware on offer in Fiji in 2018 after taking out the inaugural Vodafone Nines in Sigatoka over the weekend.

The Nadi-based Dolphins ran out 10 – 6 winners over the Topline Warriors in a tight Cup Final at Lawaqa Park.

The Saru Dragons won the Plate Final after defeating the Namuaniwaqa Sea Eagles.

24 teams took part in the tournament. 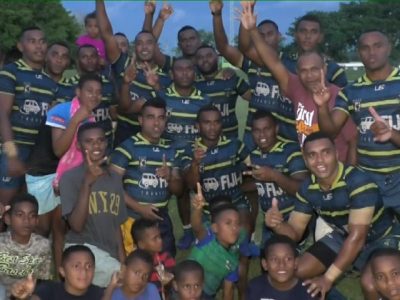 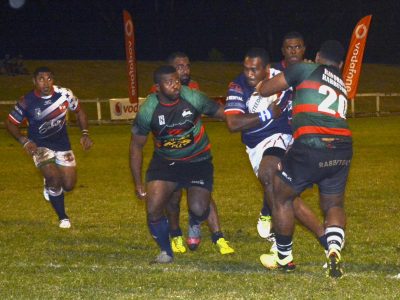 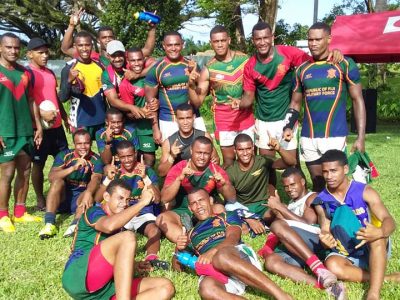 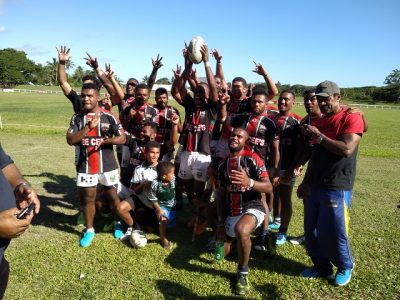