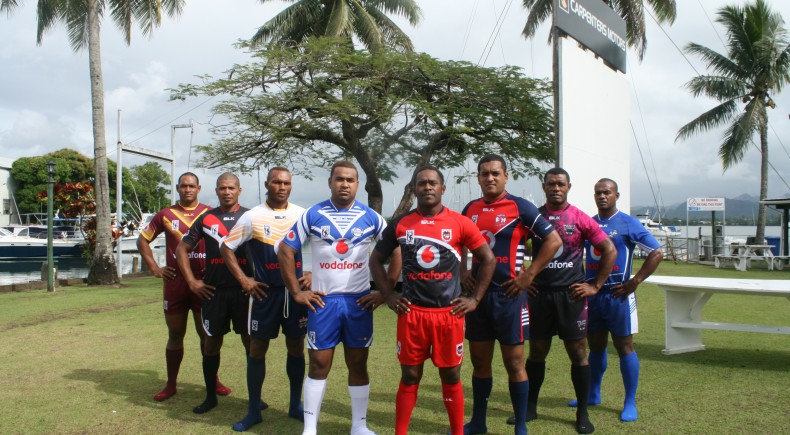 Lawaqa Park in Sigatoka has been announced as the venue for the inaugural Fiji National Rugby League Vodafone Nines.

The 24-team competition will kick off this Saturday, with teams grouped into eight pools of three teams.

Participants are set to include Vodafone Cup teams, the Sabeto Roosters, Nadi Eels and Lautoka Crushers.