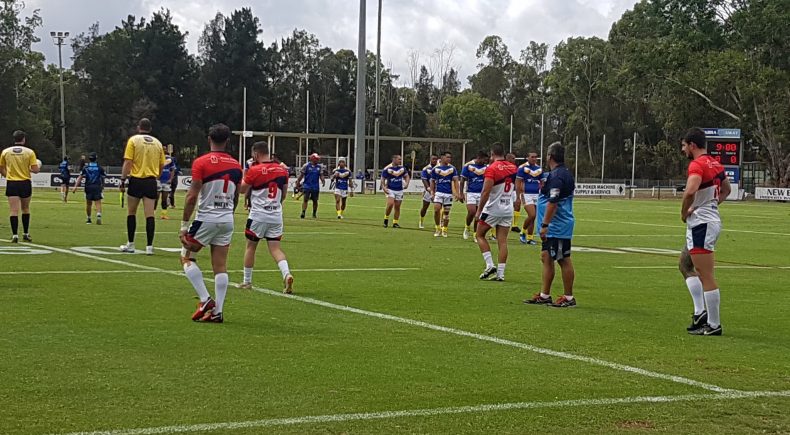 The Koori Representative team has won the 2018 Cabramatta International Nines after defeating Queensland PNG 14 – 0 in the Cup Final.

In the other Finals, Samoa claimed the Women’s title, whilst Ireland and the Philippines claimed the Trophy and Bowl titles respectively.

More results to be added… 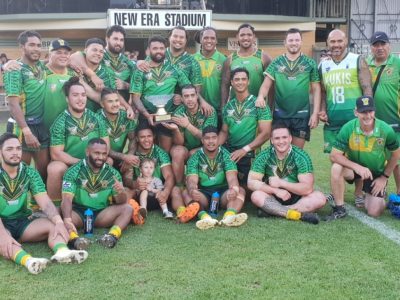 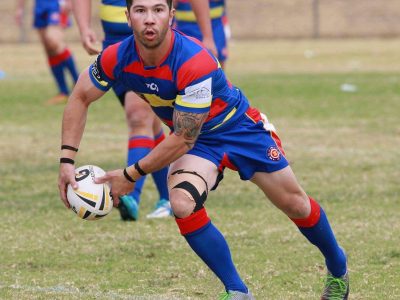 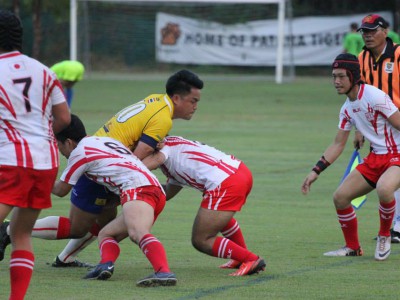