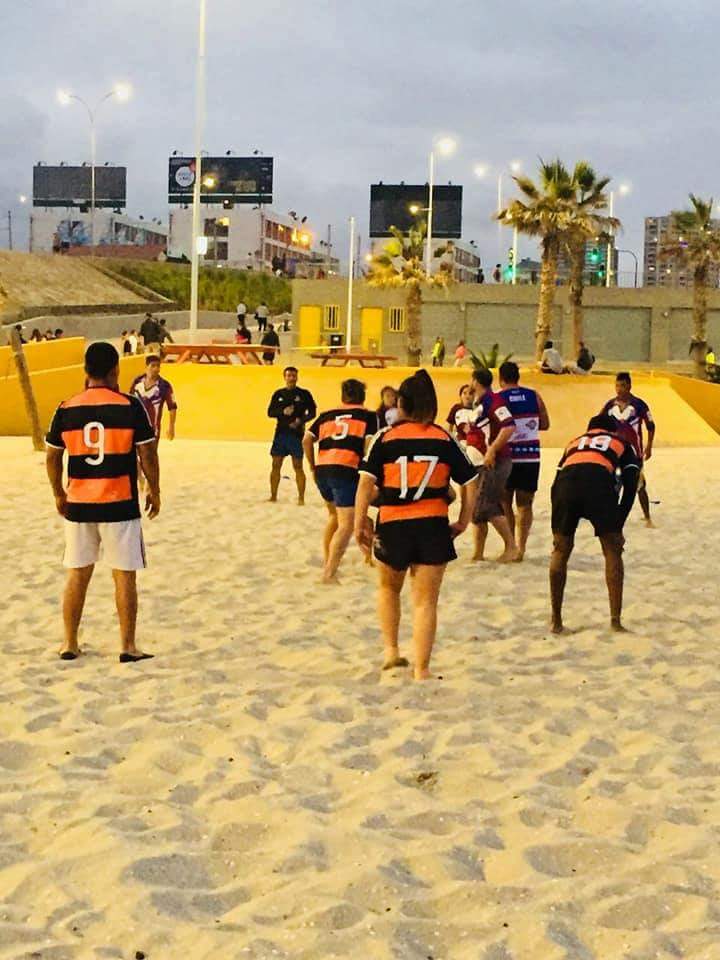 Nomades and Toros to meet in Northern Chile Grand Final

Estadio Juan Lopez, Antofagasta is set to be the venue for the inaugural Futbol A 13 Chile Rugby League Northern Chile Grand Final.

The event will see the Nomades take on the Toros for the title of best team in Northern Chile 2017/18, whilst celebrating the significant growth of Rugby League in the region over the past six months.

Rugby League was first introduced into the coastal city of Antofagasta late in 2017 through the formation of the Nomades.

The club, which was a joint partnership between the Futbol A 13 Chile, YMCA, Colombian Rugby League XIII and the
Colectividad de Colombianos Residentes En Antofagasta, was designed to provide an channel for the significant Colombian community to be introduced to the sport.

In addition, the code welcomed multi-sports team the Grizzlies plus the recently formed Ngen Mapu clubs to see the northern league swell to five clubs.

The Nomades, who kicked started the development and have been the most successful team in the region naturally first qualified for the Grand Final, with the Toros qualifying based upon their form at the recent tournament held in late December.

The Grand Final will kick off at 5:30pm local time this Saturday. 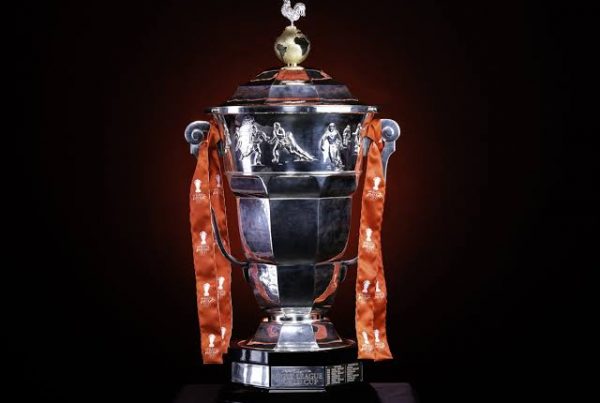