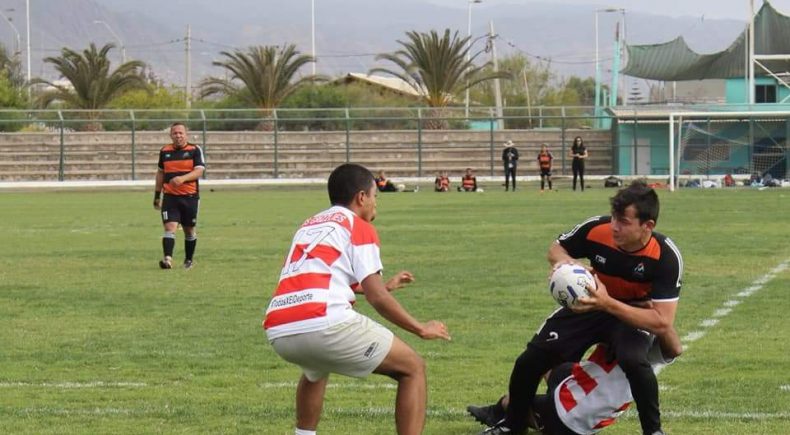 The Futbol A 13 Chile Rugby League has confirmed that the northern port city of Antofagasta will host the final Rugby League event of what has been a watershed year for Chilean Rugby League.

In a year which has seen more than nine clubs established in the Bio Bio and surrounding provinces in Central Chile, the establishment of the first successful Chilean Super Liga competition plus the formation of the Nomades club, in collaboration with the Colombian Rugby League and Colombian communities in Antofagasta, one could be excused for thinking that the focus would now be shifting to 2018.

Keen to capitalise on the success of the Nomades and the strong interest in Rugby League in the multicultural city of Antofagasta, the Futbol A 13 Chile has helped establish two new clubs in the region, working in conjunction with relevant local communities and YMCA in the area.

The first, Futbol 13 Toros Rugby League Antofagasta, has drawn from main the Venezuelan community in the area, whilst the Futbol A 13 Rugby League Tiburones Mejillonesl has strong connections to the Bolivian community.

The three clubs, will take part in the third regional tournament held in Northern Chile this Saturday (December 23) at Estadio Cancha.

All three clubs will enter both Men’s Open Age and Mixed teams in the weekend’s competition.