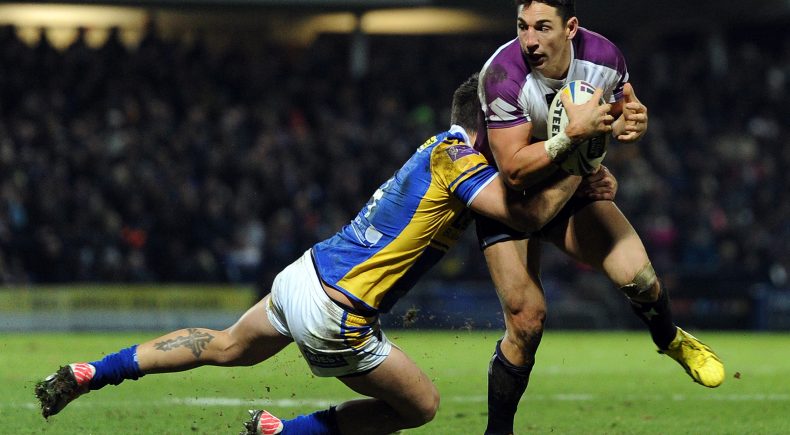 The clash, to determine the world’s best Rugby League team, will be held on Friday 16 February at AAMI Park at 8pm. It will be only the third time the World Club Challenge has been played in Australia; with Brisbane and Sydney the other cities to have hosted the showcase event.

Rugby Football League Chief Commercial Officer and Super League Executive Director, Roger Draper, said: “The World Club Challenge is long established as one of the biggest clashes in club Rugby League and we are excited that Leeds Rhinos are travelling to Melbourne to represent the Betfred Super League and to take on the current NRL champions at their home ground.

“Super League (Europe) Ltd and the NRL have worked closely with both clubs to ensure that the 2018 World Club Challenge takes place and we are hopeful that this will be one of the biggest and best ever held. Both clubs were worthy champions in 2017 and I am sure they will provide fantastic entertainment in Melbourne in February next year.”

This will mark the first time Leeds have played for the World Club Challenge outside the UK, looking to claim their fourth world title with their last coming in 2014 against Manly Sea Eagles. This will be Storm’s fifth appearance on the world stage, having claimed victories in 2000, 2010 and 2013.

“Leeds Rhinos and Melbourne Storm have been rugby league’s two most successful teams over the past 20 years and it’s fitting for us to come together for the fourth time in the World Club Challenge. Each of the other three games in Leeds have been terrific contests and coming to Melbourne represents our biggest ever challenge. A victory would be the pinnacle in our Club’s 128 year history. We hope all the English living in Melbourne come along to support the Rhinos and our fans who visit the City will have a memorable experience.”

This match will kick-off Storm’s 2018 campaign, with the Melbourne Club confirming it will look to field its strongest line-up as it contests for another trophy.

“It will be fantastic to see Rugby League take centre stage again at AAMI Park, having hosted record Storm crowds and the Rugby League World Cup in 2017. I know our Storm members and fans as well as the sports enthusiast will come out to support their Premiership winning team and to see some of the world’s best players take the field.

“Our football department is looking forward to the challenge of being back playing for the World Club Challenge trophy and testing themselves against the current Super League Champions.” 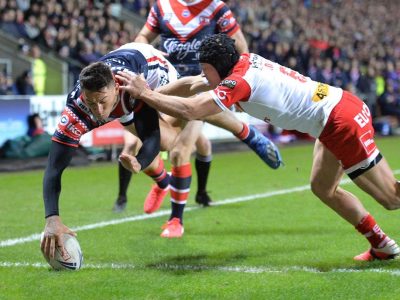 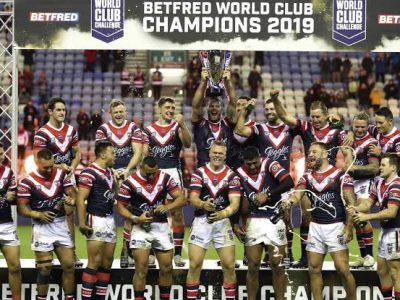 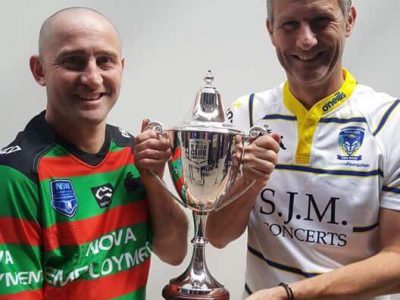 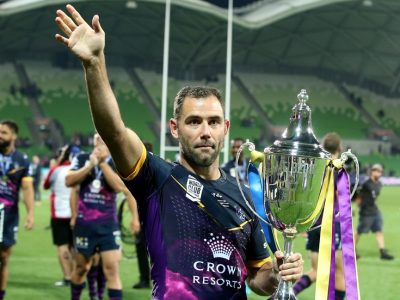