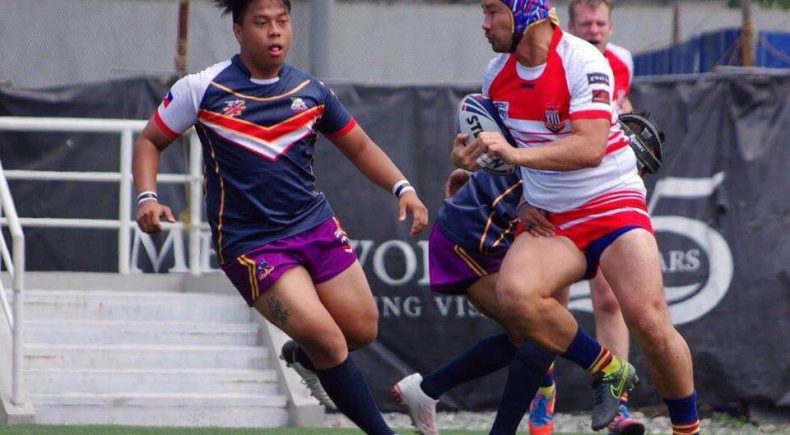 Hong Kong is set to play it’s first ever Rugby League International this November when they host the touring Japanese National team at King’s Park in Kowloon.

The announcement showcases the growing appetite for Rugby League in Hong Kong, with the HKRL running their first ever domestic club competition this season in addition to successful Nines and Resident tours over the past three seasons.

The International against Japan will take place on Saturday, November 4 at King’s Park, with kick off at 9pm local time.