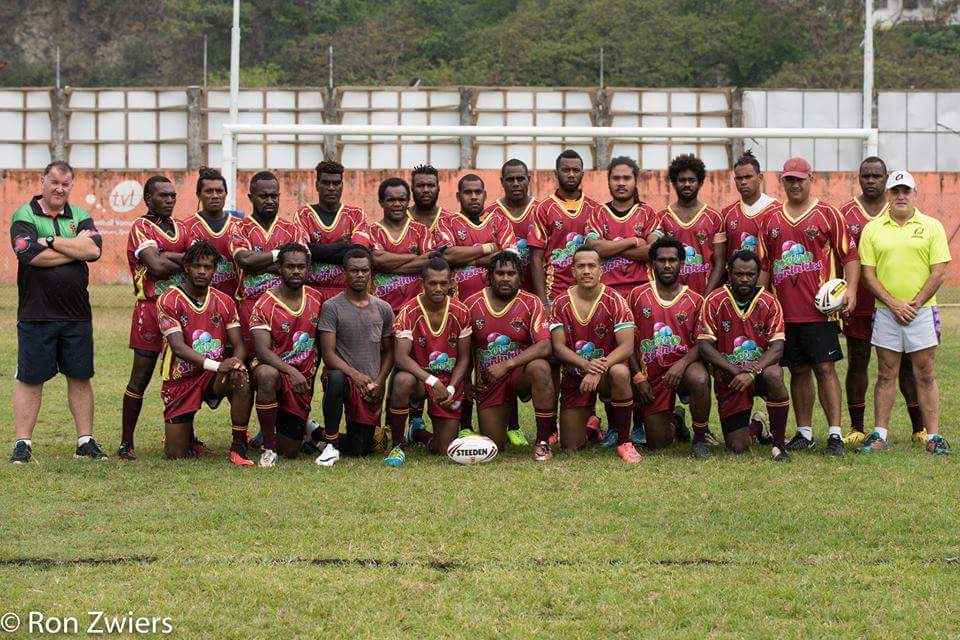 The Port Vila Fireants have defeated the Santo Boars 26 – 6 in the Vanuatu Rugby League Inter-Island Representative clash held on the weekend.

In what was the sixth edition of the ‘Island of Origin’ clash, the Efate based Fireants continued their dominance in the fixture, registering their fifth win at Chapuis Stadium in Espiritu Santo.

Players from the representative fixture will be considered for the upcoming Test Match between Vanuatu and the Solomon Islands in Honiara. 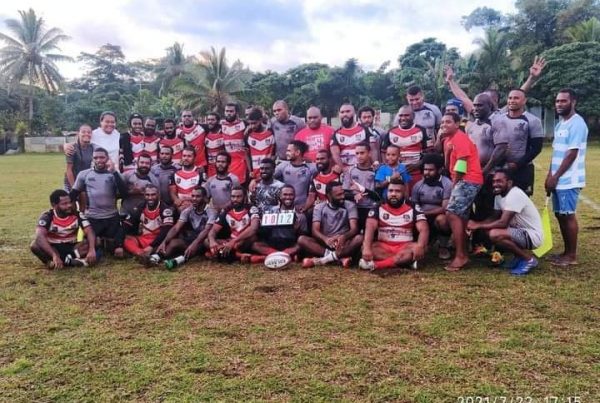 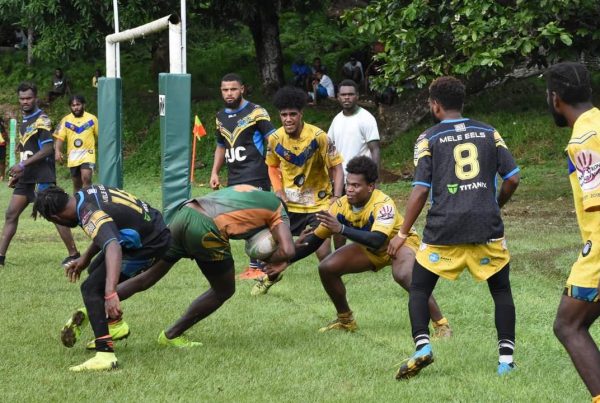