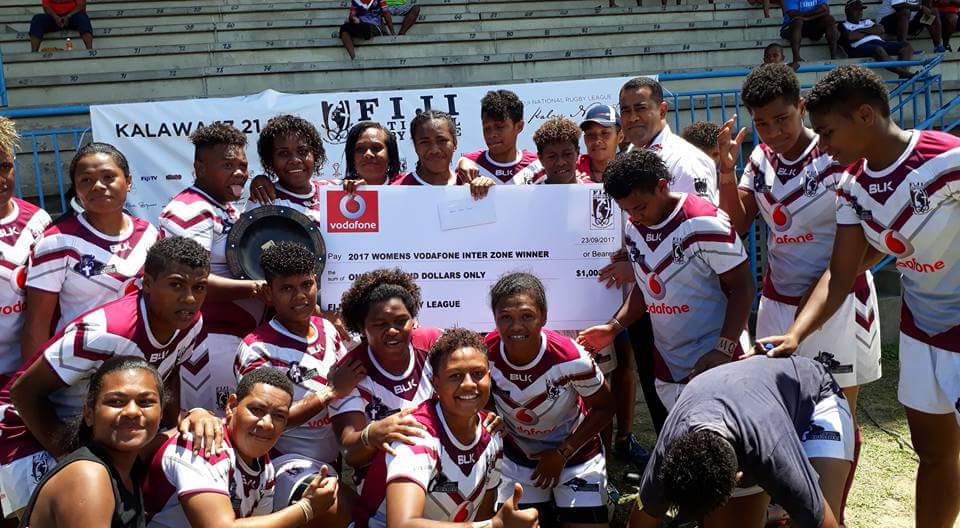 The Lautoka Crusaders have won the inaugural Fiji Inter-Zone Championship Women’s competition after defeating the Nadroga Knights 26 – 24 in a thrilling final at Lawaqa Park.

The ‘Sugar City’ team was lead by former Fiji Sevens representative, Merewai Cumu, who followed up her three try performance in last week’s Semi Final, with another hat-trick.

Scoring her first two tries in the fourth and 13th minutes of the game, the Crusaders enjoyed a 12 – 0 lead before the Knights hit back with three tries before halftime to take a 14 – 12 lead into the sheds.

Cumu scored her third try of the day in just the 44th minute to give Lautoka the lead again, before Isina Bainivalu crossed for the Crusaders just moments later to extend it.

The Knights hit back through Tokasa Vulecu and Kitiana Deku, each crossing the line, before Litiana Tuwai scored the match winner.