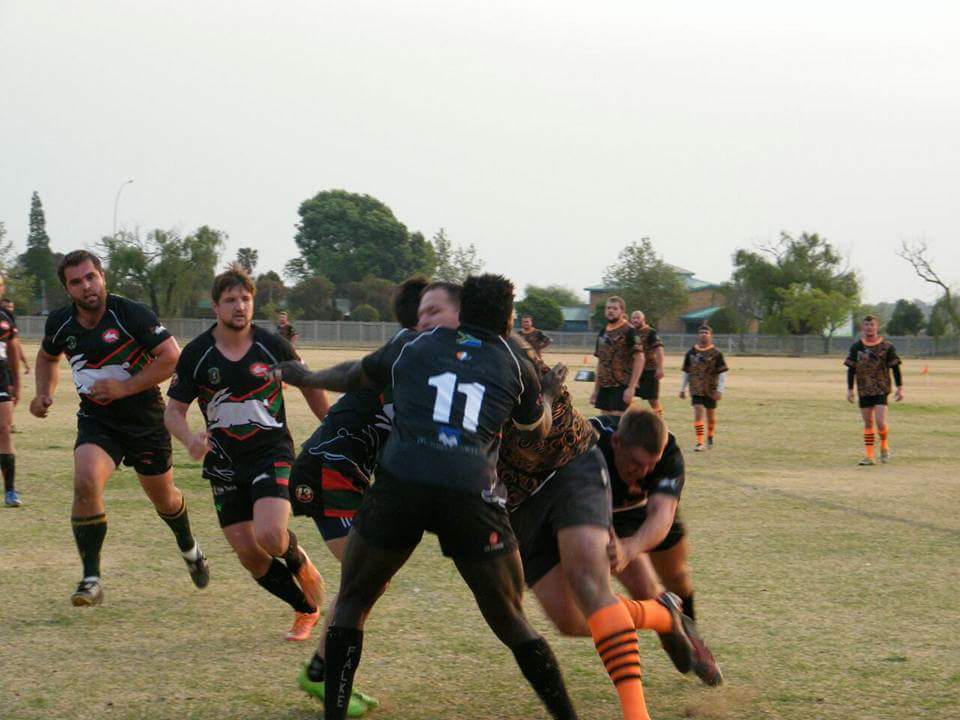 Three Rounds into the 2017 South African Rugby League Gauteng Cup and only two two remain undefeated, with the South Central Rabbitohs and the University of Pretoria Tuks (Reds) both recording wins over the weekend.

The Rabbitohs defeated the Johannesburg based Mustangs in their Round Three encounter, whilst the University of Pretoria Tuks (Reds) defeated the Kungwini Scorpions.

In other games played over the weekend, defending Premiers, the Elsburg Bears recorded their second win of the season, whilst the Eru Spartans and Silverton Silverbacks both collected their first.

Across in Mpumalanga, the Ermelo Tomahawks defeated the Middelburg Broncos 42 – 12, whilst the Witbank Knights won the local derby, defeating the Witbank Vipers 80 – 1. 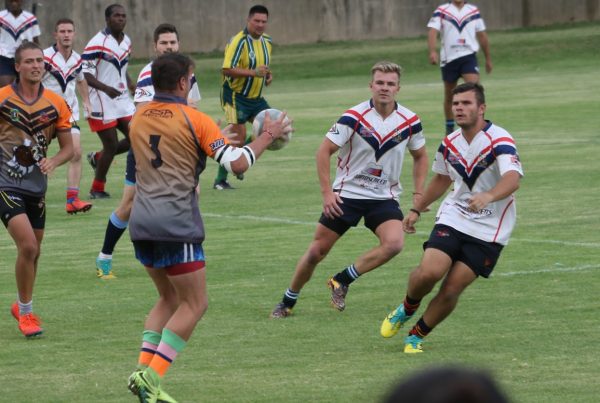 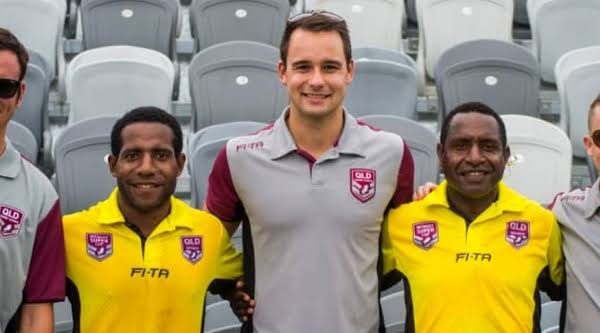