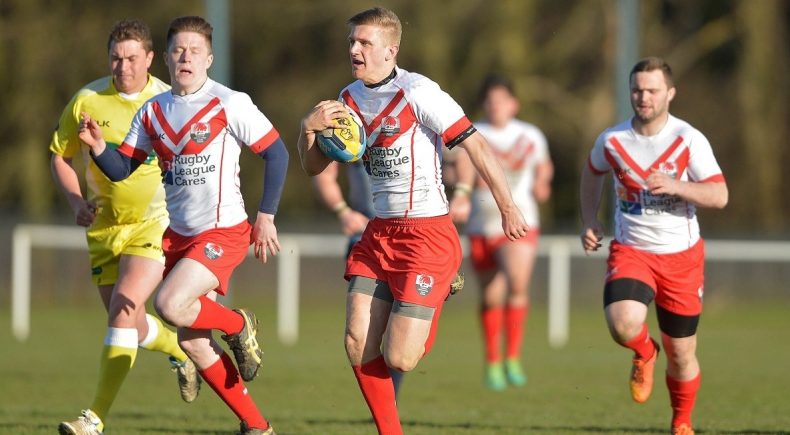 Kicking off on July 7, the tournament will feature defending champions, Australia, plus representatives from England, Wales, Scotland, Ireland.

A Combined Pacific Islands side will make up the six participants.

Australia has won five of the previous eight tournaments, with New Zealand winning the other three.