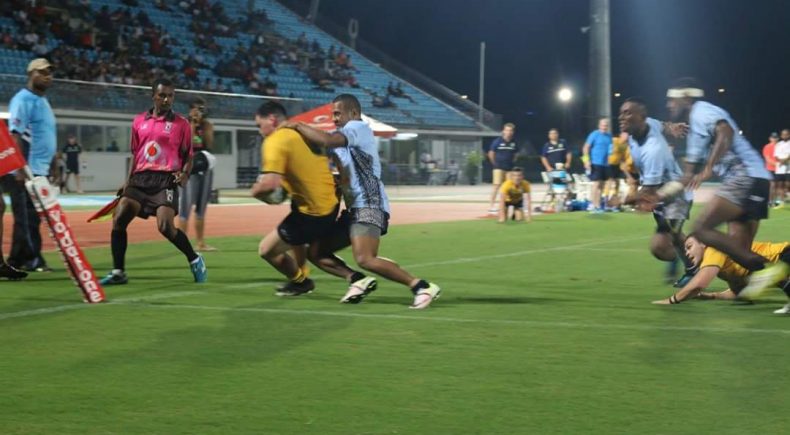 The 2017 Combined Affiliated States team that will play against England in the lead up to the 2017 Rugby League World Cup has been named.

The 20-man squad will play England on Friday, October 20 at Perth’s Rectangular Stadium, in what will be teams only warn up game prior to taking on Australia in the tournament opener.

The side features 10 players from Western Australia, five from Victoria, three from South Australia and two from the Northern Territory.