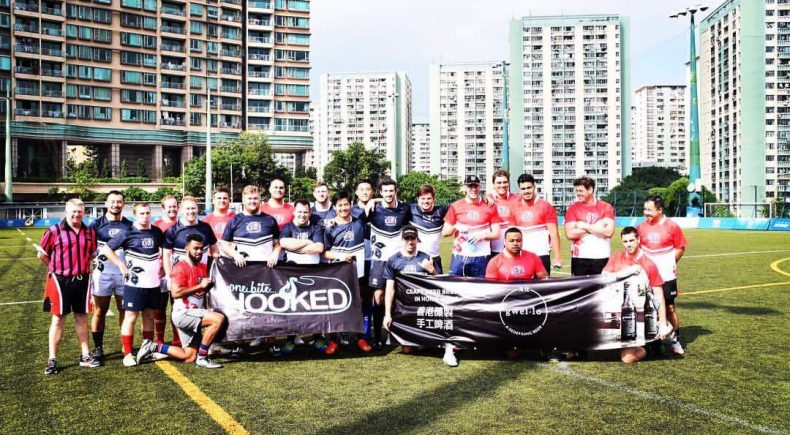 Representative Rugby League is set to return to Hong Kong this Saturday when the best players from the Hong Kong Super League turn out for the annual Battle of the Hemispheres clash.

The clash, which sees players split between the Northern and Southern Hemisphere based upon their Origin will take place at the home of Rugby League in Hong Kong, Kings Park in Kowloon.

In the inaugural game last year, the Northern Hemisphere side won 24 – 12, with the North keen to retain the event trophy.

Players for both sides will be selected from the four Hong Kong Super League teams; the Kowloon Tigers, HK Scottish Reivers, Valley Broncos and Wanchai Warriors.