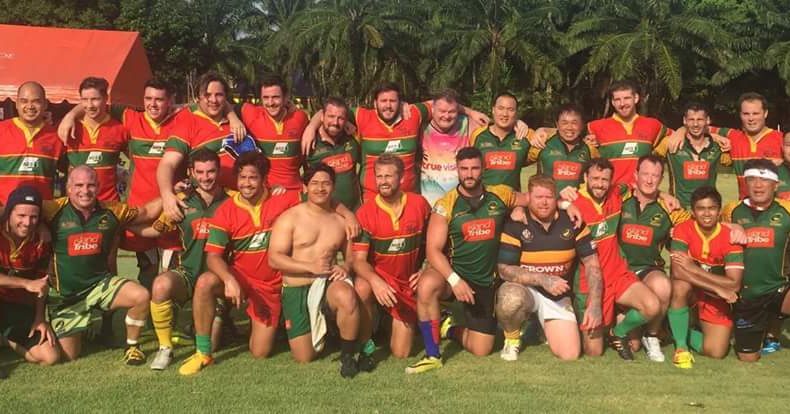 The Bangkok Southerners have emerged victorious in the inaugural Association of South East Asian Nations (ASEAN) Club Championship, defeating a combined side featuring players from Laos and Myanmar in Pattaya over the weekend.

Played at the famous Thailand beach city, the Bangkok Southerners previous experience playing Rugby League proved to be the difference in a high scoring clash, with the Southerners defeating the combined club team 62 – 42.

In what was a historic day for the code, the combined club side featured players from the Vientiane Buffaloes (Laos) and Yangon Dragons (Mynamar) as was part of a Rugby League XIII Sports Association (Thailand) event to build networks between the three nations.

The interest in Rugby League by the Vientiane Buffaloes follows the recent announcement that the Bung-fai Mare Nahm Kong XIII (Mekong Fireballs) are set to take part in competitive club fixtures in 2018.