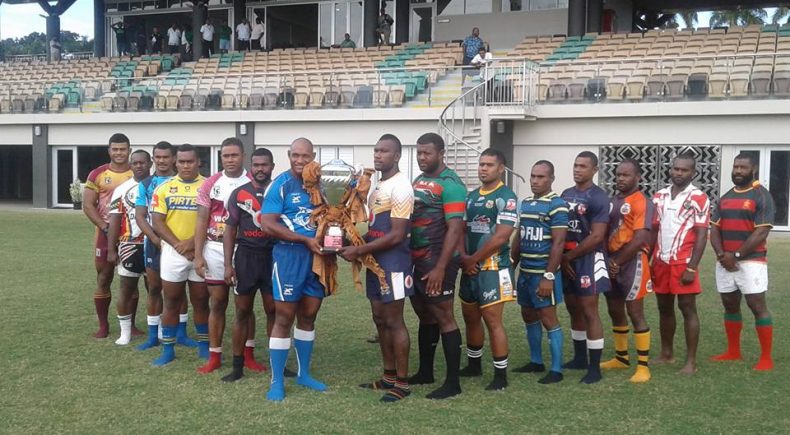 The Fiji National Rugby League has this week announced plans to construct a new Sports and Development Centre in Narere.

The new complex, which will cost over FJD 6 million to build over the next four years will consist of international standard Rugby League pitch, training facilities and a Grandstand to fit over 2,000 people.

In addition the the core Rugby League facilities, a series of multi-million hard courts will also be built, plus a series of commercial facilities including an office / retail complex, service station, car park and playground.

The facility is designed to provide both a home for the Fiji National Rugby League, whilst also providing some much welcomed additional revenue streams to the league and is a key pillar in the FNRL’s recently released four year plan. The FNRL will also use the facilities to help support their High Performance programs and as a home for the Residential Bati.

Narere, which is located in the Nasinu region of Fiji, just east of Suva, is just one block of land the Prime Ministers Office has opened up in Fiji for application.