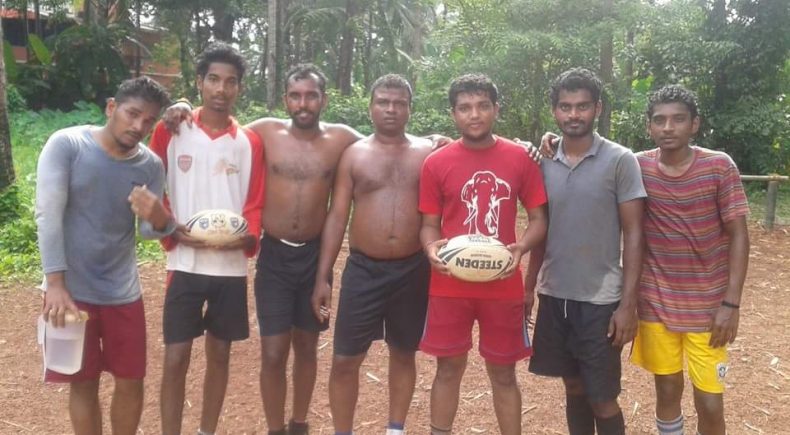 Rugby League is set to return to India for the first time since 2011 when the Rugby League Federation of India host an Under 15’s schoolboy tournament in the city of Kozhikode.

Based on the Malabar coast in south-west India, Kozhikode is home to over two million people and is the largest city in the state of Kerala.

The tournament will be the first held in India since 2011, when an exhibition event was held in Srinagar. Despite drawing a number of teams from around the region, the then Indian Rugby League Federation struggled to establish a domestic competition.

The focus for the Rugby League Federation of India as such has been heavily directed towards youth teams to begin with with a number of development camps held around the region in the past two years.