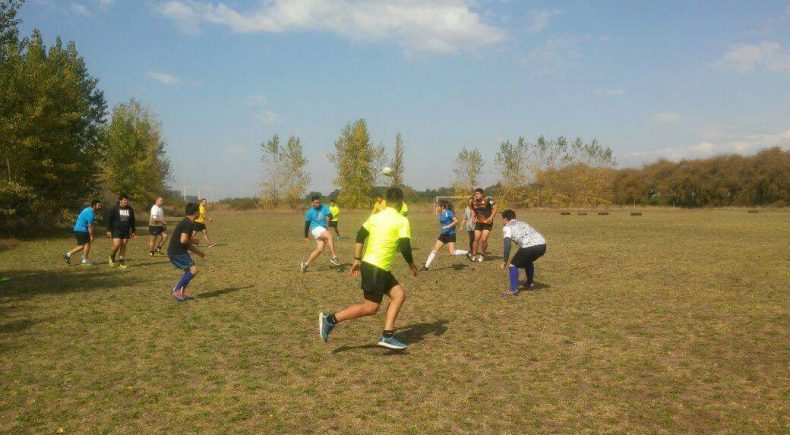 The capital of the Bio Bio province in Chile, Los Ángeles, is set to host the fourth Futbol 13 Á Chile Rugby League Festival this Saturday.

Following the first ever Festival in late 2016 in Negrete, Rugby League has continued to grow in the South American nation, with now nine communities across the Bio Bio Province and Angol training in and playing the sport.

The Festival will be run by the Dragones Rugby League club, one of two based in the Chilean city.

The Festival will feature various open-age men’s and mixed gender teams from the various communities playing a series of contact and non-contact matches.