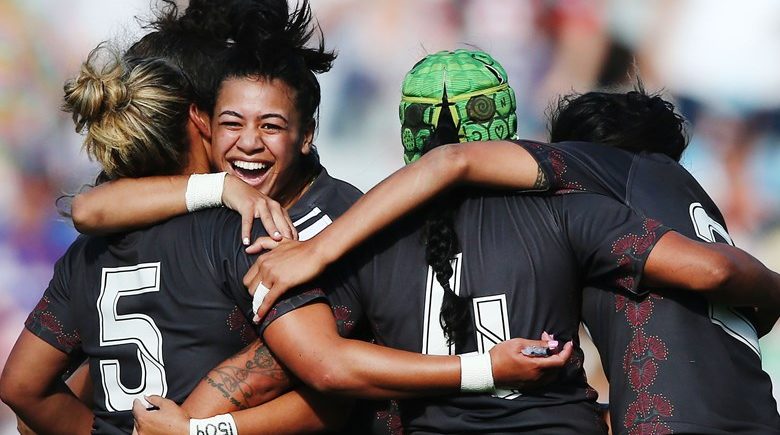 Kiwi Ferns Head Coach Tony Benson has named his squad for next week’s ANZAC Test against the Jillaroos at Canberra’s GIO Stadium.

The May 5 Test will be Benson’s first as coach of the New Zealand women’s side.

Fiso captained the team who took out last year’s ANZAC Test 26-16 in Newcastle and will continue her captaincy as they gear up for next week’s triple-header alongside the Junior Kiwis and Kiwis.

Thanks to Athlete Nation for their strength and conditioning support of the Kiwi Ferns’ ANZAC Test and RLWC2017 campaigns.