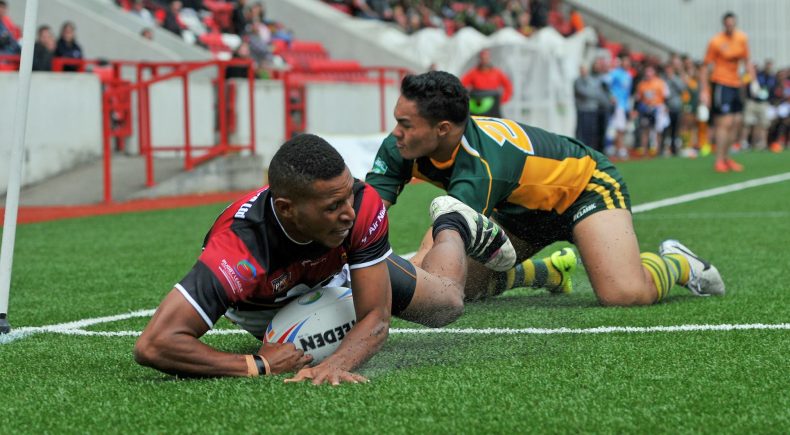 Following on from the inaugural Championship in 2014, Rugby League Nines will again feature as a exhibition event as the code continues to push for inclusion as a medal event at the 2022 Commonwealth Games.

Just like 2014, the 2018 Championship will be age restricted, however the age for players in the team will increase from Under 19s to Under 23s.

The Championship will take place in Brisbane on February 23-24.

Teams for the tournament are yet to be finalised, however hosts, Australia, defending champions, Papua New Guinea, plus England and South Africa will all feature.

The Championship is expected to feature between 8 – 12 nations. 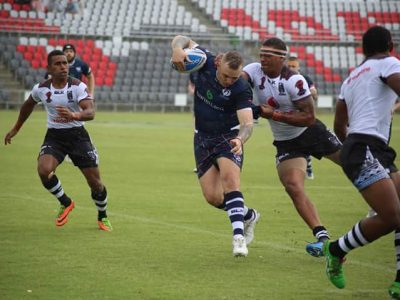 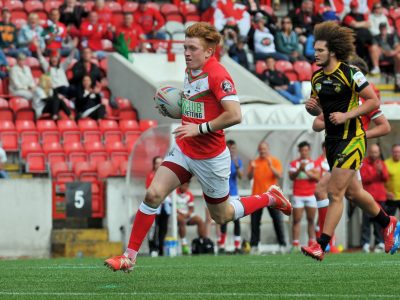 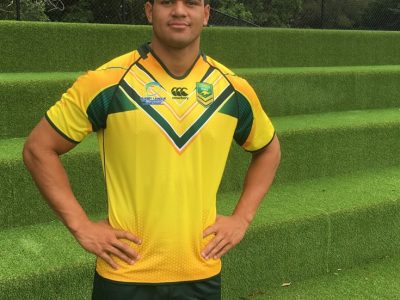 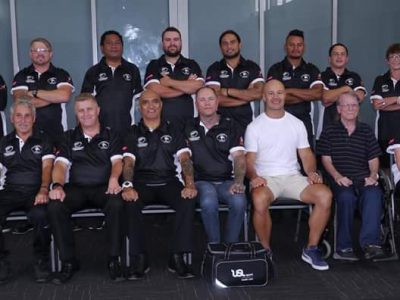