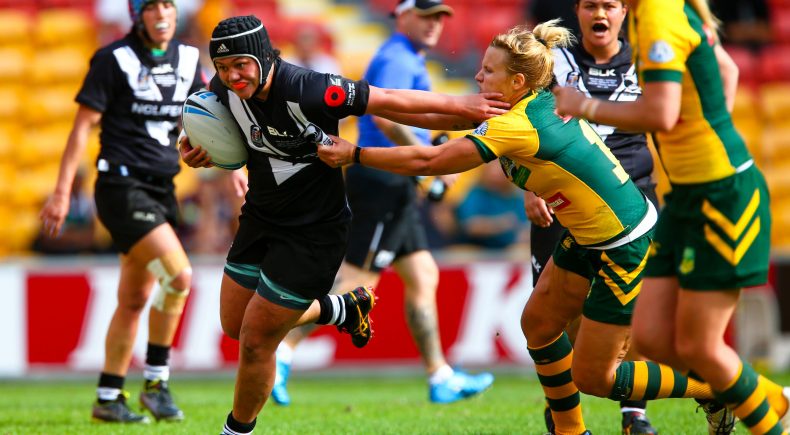 Fans can attend the pool stages and semi-finals of this year’s Women’s Rugby League World Cup from just $10, with children under 16 and concession card holders admitted for free.

With the support of the NSW Government, Southern Cross Group Stadium in Cronulla (Sydney) will host the pool stages and semi-finals over four match days from 16 – 26 November 2017, with the final to be held as a double-header with the men’s final at Brisbane Stadium on Saturday 2 December 2017, a significant occasion made possible with the backing of the Queensland Government.

RLWC2017 Chief Executive Officer, Andrew Hill said: “Women’s rugby league is going from strength to strength, and the players deserve a pathway and platform to showcase their skills. We have deliberately made tickets extremely affordable to further encourage large crowds to attend Women’s Rugby League World Cup matches and witness history being made.

“The profile and support female sport is attracting across Australia continues to grow and the Rugby League World Cup 2017 Organising Committee sees this year’s tournament as a milestone moment for rugby league.”

“Not only do we want this to be a memorable event for all involved, but we want this to set a successful framework for future Rugby League World Cups to build upon as the women’s international game evolves,” concluded Hill.

Women’s Rugby League World Cup 2017 Ticket Prices
Pool Matches and Semi-Finals
Tickets* to the pool matches and semi-finals are just $10 for adults per match day, with Juniors 15 years and under plus concession card holders free at the gate (no ticket required).

Final
Tickets* to the men’s and women’s Rugby League World Cup 2017 finals day, to be played at Brisbane Stadium on Saturday 2 December, start from $40 for children/concessions, $70 adults and $180 for a family of four.

*All tickets subject to booking and transaction fees