Lebanon to take on Malta in World Cup warm-up 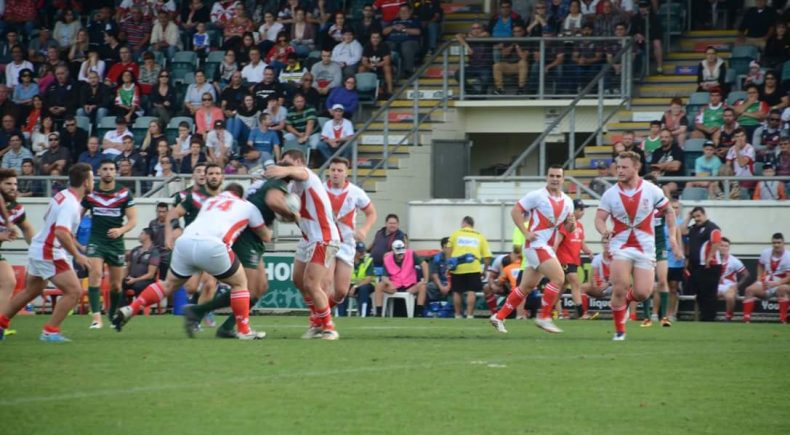 Malta and Lebanon will revise their Mediterranean rivalry on Saturday 6 May, in an important Rugby League World Cup 2017 warm up game for the Cedars.

It will be the first time Lebanon’s new coach Ivan Cleary will see his men in action, the fixture to be staged at the New Era Stadium in Cabramatta (kick off 7.30pm), as part of the international round of matches to be played in Sydney that weekend.

This will be the third meeting between the nations, Lebanon winning the previous two, the last two years ago, 34-16, at St Mary’s Stadium.

Malta’s last game was a come-from-behind 44-26 win against the Philippines in February.

Ensuring a carnival atmosphere, there will be cultural performances, merchandise stalls and entertainment throughout the afternoon.

Among several curtain-raisers to the main game, Lebanon U18’s will play a Maltese Heritage U18s and there will be an inaugural outing for the Malta Women’s team.