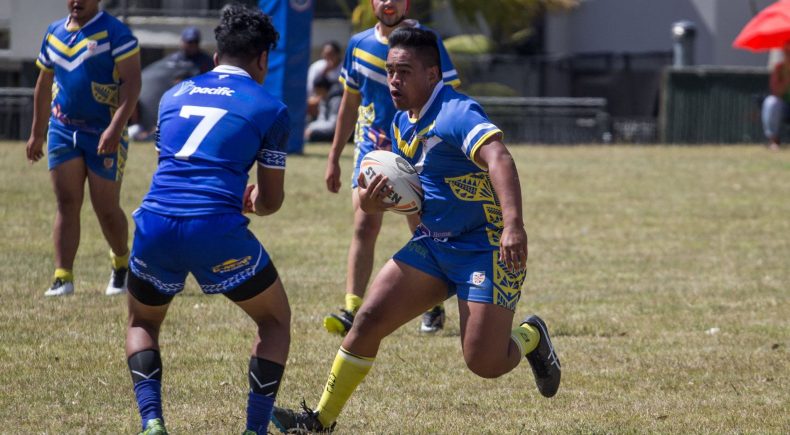 The inaugural Pasifika Youth Cup has been deemed a massive success. The Under 16 and Under 18 tournament saw players from across New Zealand converge on Cornwell Park in Auckland to represent their various Pasifika Cultures.

Results available below. (Results will continue to be updated as further scoring information is made available).