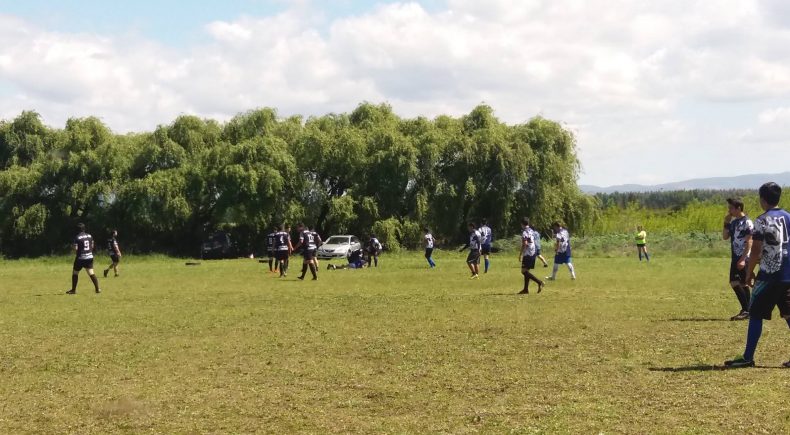 Rugby League in Chile continues to gain momentum with the Fùtbol A 13 En Chile announcing a four-team domestic competition to take part in the country this year.

Following the first ever inter-club domestic clash held in the town of Negrete between the Mariman de Negrete and Warriors de Nacimiento, Chile’s national body announced that the match would become the opening clash of the 2016 Chilean Premiership.

Fixtures for the premiership will run over the upcoming Chilean summer with each side to play each other at least once, with the aim for it to be a home and away season.

In the opening clash, the Mariman defeated the Warriors 58 – 4 in the city of Negrete.