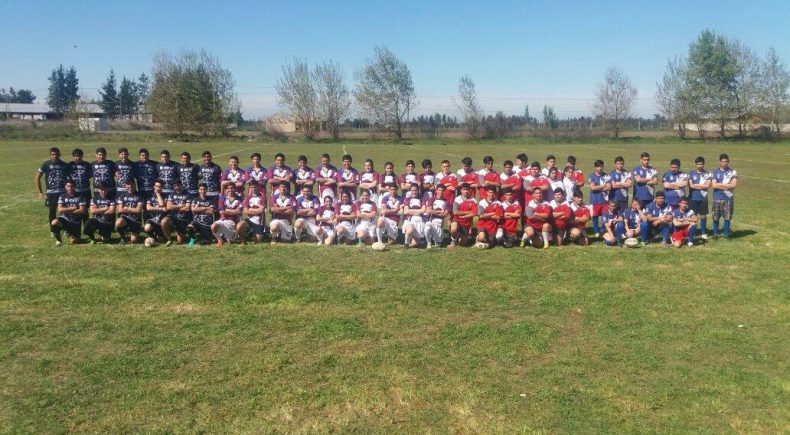 Rugby League continues to make progress in the South American nation of Chile, with the first ever domestic club clash to be held this weekend.

Following a highly successful festival held in the town of Negrete in the Bio Bio region, Fùtbol A 13 En Chile, the governing body has organised for Mariman de Negrete to take on Warriors de Nacimiento on Saturday in a full 13 on 13 clash.

Both the Mariman and Warriors were part of the seven-team festival that took part in Negrete in September.

Negrete and Nacimiento are both located in the Bio Bio region in Chile.