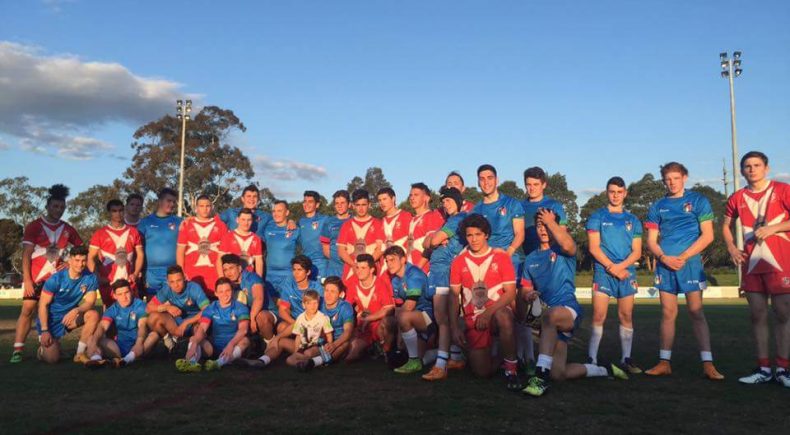 The game was played as a trial for next months Harmony Cup tournament in Sydney, Australia.

The Italians started strongly with a try in the opening minute which set the scene for much of the match. Maltese RL heading into the sheds at half time on the wrong end of a 26-0 scoreline.

After an inspiring exchange from Coach Cassar, the Maltese Heritage boys were put on notice that pride in their performance for the next 30 minutes was paramount.

Cassar’s message was simple “Forget the first half. Play the basics right, it’s the one percenters I want to see”

“Complete your sets, get to your kick and apply some pressure” he added.

His message worked. The boys came out a different side in the early stages of the second half, with the red and whites controlling the game for the next 20 minutes. Putting on two tries and holding the Italians scoreless.

Simple handling errors unfortunately crept back into the game as fatigue got the better of the Maltese, all but surrendering the pressure they had worked so hard to establish.

The Italians took advantage of their extended interchange bench and piled on the points for the remaining 10 minutes of the match.

Maltese manager David Axisa commented after the match “The result today obviously didn’t go our way. But we knew our first hit-out wasn’t going to be easy with only 1 man on our bench against a team with 6 rolling reserves”

“We’ll start training next week and work on a few areas” he added.

The game was watched by an enthusiastic crowd of approx 300 spectators. 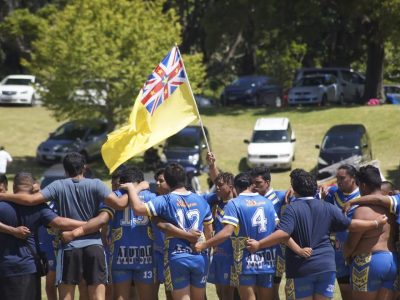 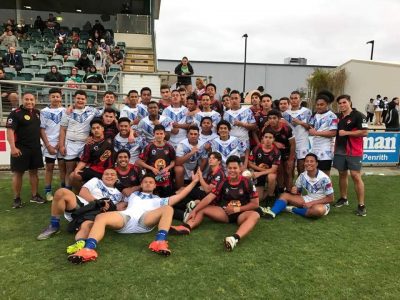 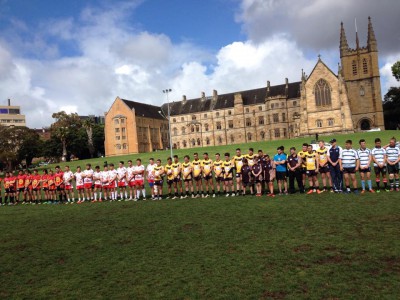 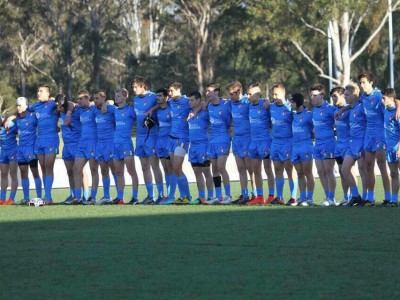