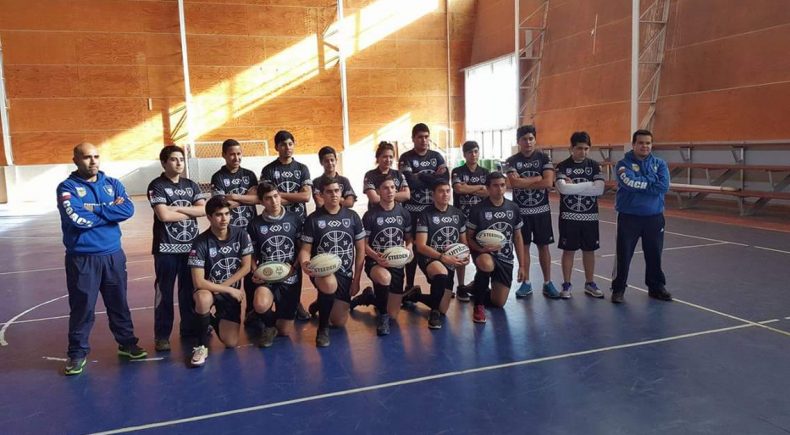 The central Chilean town of Negrete, in the Bio Bio region, is set to host the first ever domestic Rugby League tournament conducted in the South American country.

The Fùtbol A 13 En Chile run event will feature seven clubs taking part in a one day tournament.

Teams will play abbreviated versions of the game, with the tournament to also act as a selection trial for the Chilean national team.

Chile will play Brazil and Argentina in a three way tournament later this year in Argentina.

Teams that will take part in the Fùtbol A 13 En Chile tournament Negrete are: