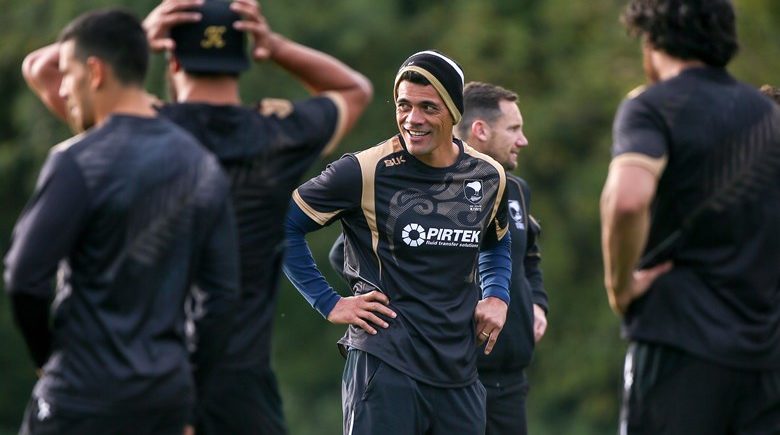 “Stephen has always been open about wanting another NRL head coach position and securing his old club means a lot to him,” says NZRL chief executive Alex Hayton. “We wish Stephen every success with the Warriors.

“Stephen wants to concentrate on his new full-time responsibilities and feels he cannot commit 100% to the Kiwis at this time, ending his eight-year reign as national team coach.

“He leaves a legacy that will be hard to match, both as one of our greatest players and coaches.

“In his first year, he lead the Kiwis to a World Cup victory in 2008, which helped reinvigorate the game in New Zealand. He has worked tirelessly in building a strong team performance culture.

“Winning the 2014 Four Nations was part of dream run, with success at the 2015 Anzac Test, New Zealand’s first mid-year win since 1998, the first time they had beaten Australia in three straight games since 1953 and, subsequently, for the first time ever the world number one ranking.

“Although he is leaving us, we’re excited that he is actually moving closer to home and will continue to play a leading hand in developing NZ rugby league talent.”

NZRL is in discussion with several candidates to quickly to fill the Kiwis vacancy, with the team scheduled to face Australia on October 15 in Perth, before defending their Four Nations title in England.