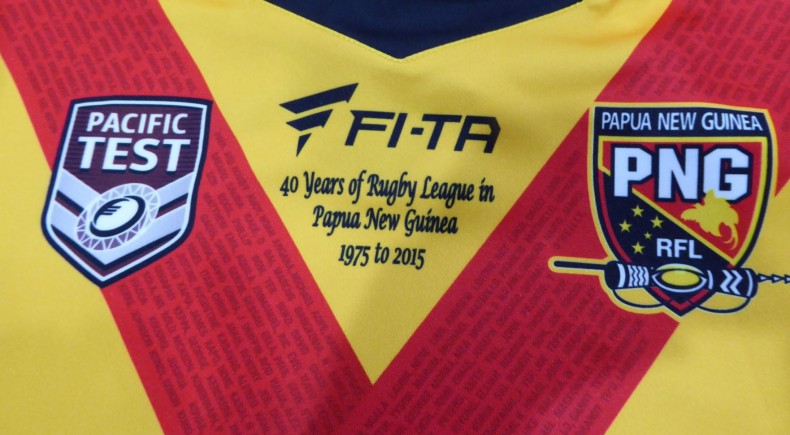 PNG Rugby Football League chairman Sandis Tsaka has announced the PNG Under 16 side to take on the New South Wales Under 16 team in Port Moresby on Saturday September 24, 2016.

The game will be a curtain raiser to the PNG PMXIII versus Australia PMXIII match.

Tsaka said the PNG U16 team was selected following the National Confederate championships in Lae recently.

“These were the best players selected from the four Confederates that took part and will represent PNG next weekend,” Tsaka said.

“They are our emerging elite rugby league players and every support must be given to them.”

The team will assemble in Port Moresby this weekend.