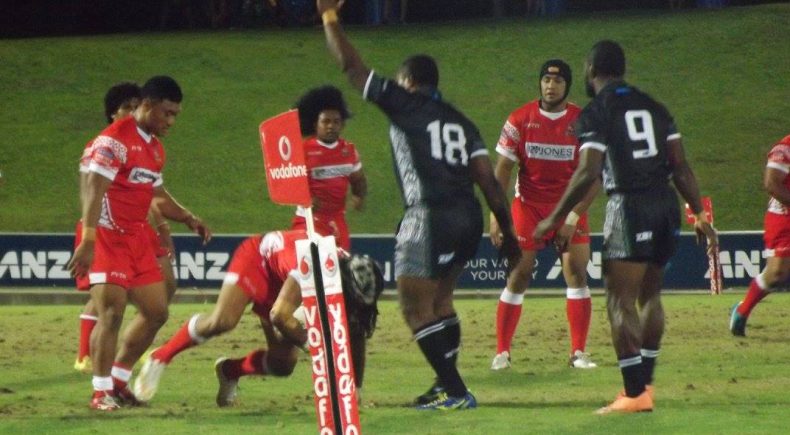 The match,was a warm up for both nations heading into this year’s Ohana Cup in Honolulu, Hawaii saw both the Fijians and Tongans run experimental sides.

Tonga started the game strongly, scoring first to hold a 6 -0 lead for the first quarter of the game before Fiji hit back to take a 16 – 10 lead at half time.

From there the Fijians dominated, restricting the Tongans to a late consolation try.

Commenting on the game to Fiji Village, Fiji Residents coach, Josaia Rabele, accused his team of playing a lazy game, feeling that all three of Tonga’s tries could have been prevented.

Fiji will play Canada in the Ohana Cup on Saturday, August 20.