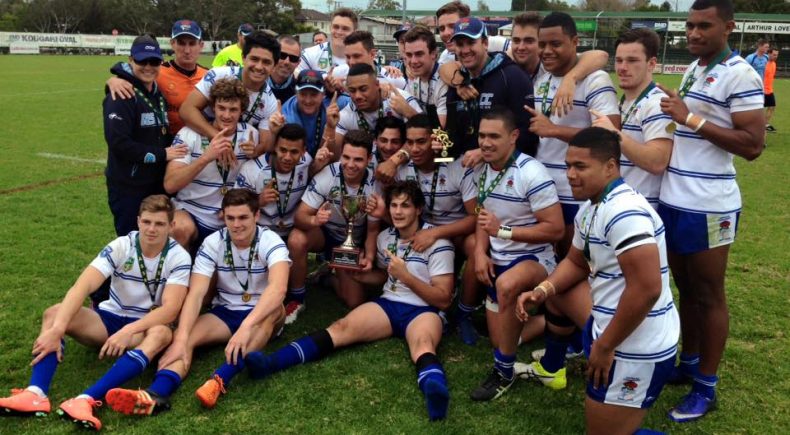 A successful conversion after the siren handed the Combined Catholic Colleges the win in see-sawing clash in South-East Queensland. Full results for the tournament listed below.