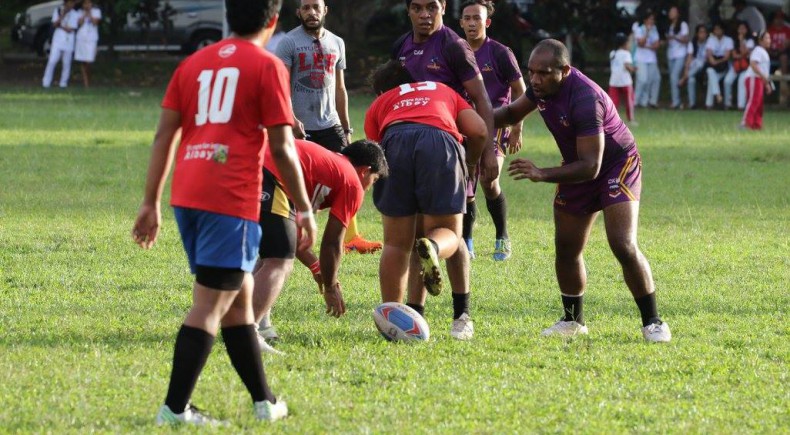 The Philippines National Rugby League has confirmed the dates and venues for the 2016/17 domestic season.

The inaugural season of the Philippines National Premiership will feature four teams from across the country. The teams will be the Central Luzon Crusaders, Albay Vulcans, Manila Storm and the University of Batangas Toro.

Each team will play each other twice in the six round competition which will kick off in October and finish in January.

Each of the four teams will come into the competition with games under their belt with a number of pre-season or international clashes being held.

The draw for the 2016/17 Philippines National Premiership: