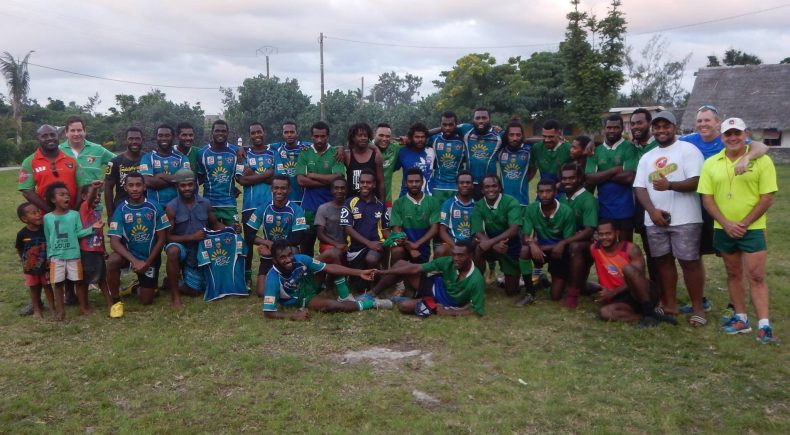 The Pango Warriors have taken first points on offer in the 2016 Port Villa Rugby League competition.

The newly formed regional competition is based around the Vanuatu national capital on the island of Efate and will feature four teams, the Pango Warriors, Angry Birds Rugby League, Ifira Black Birds and the Port Villa Power.

In the opening game of the season, the Warriors ran out 40 to 26 victors over the Port Villa based Angry Birds club at the Pango Fields on the island of Efate.