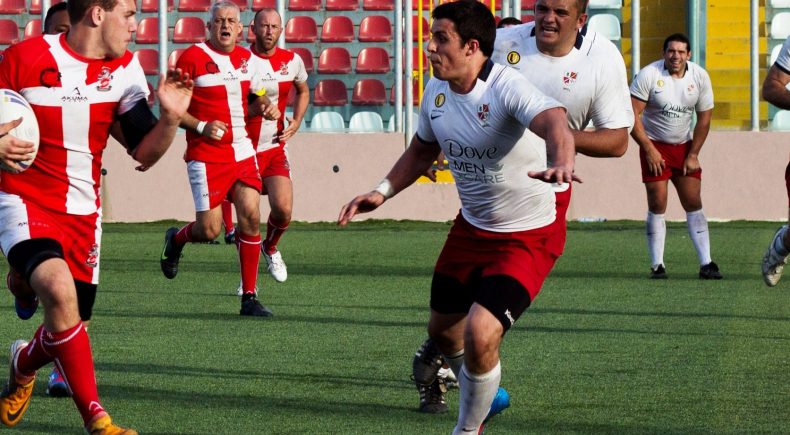 The Malta Rugby League has announced its national team, the Malta Knights, will face Thailand in a sanctioned international this October in Chiang Mai.

Vinai was a visionary who loved the game and translated rule books by hand. In a 46-6 thrashing of Norway for the 2014 Eurasian Cup at Boonyachinda Stadium, Bangkok, the College Professor guided Thailand to its first ever victory in a Rugby League International on home soil.

Malta whom is currently in preparation for their summer domestic season expects a contingent of domestic players from the Mediterranean islands will be available to travel to South-East Asia for the match.

The governing bodies of both nations are also hopeful that on the opening weekend of the Four Nations tournament, NRL and English Super League clubs see value in endorsing International Rugby League and release eligible players for the October 29 rumble in the jungle.

Currently sitting in 18th place in RLIF world rankings, Malta will miss the services of long-serving national team captain/coach Chris Parker who will stay on in Northern England attending to personal matters after his 2016 club commitments are concluded.

MRL officials will appoint a staff of care-taker coaching experts and expect to use the match to introduce one or two elite players amongst the incumbent playing group.

Team Manager David Axisa commented after this week’s announcement “We’ve struggled in recent years to implement professional players into the team due to the timing of our games and the restrictions placed on the overseas based boys in RLEF European Championships. The scheduling this time around is favourable as Malta and Thailand will equally be looking to select experienced players from the elite competitions”

Despite the political instability in the country in recent years, the Rugby League XIII Sports Association Thailand has secured official recognition from the Rugby League International Federation (RLIF) as the sole governing body for the sport of Rugby League in Thailand on the back of a robust national setup based across the Kingdom.

The event is expected to attract a curious and abundant crowd to the 13-man game with the Chiang Mai Tourism Authority promoting it across their television and print media platforms in what is shaping up to be a massive occasion for the Thai people.

Malta’s Coach Parker says he is disappointed that he is unavailable, but will keep a keen eye on proceedings in Chiang Mai, commenting “I’m keen to monitor the lad’s performances in the match. There are already a couple of new players being considered and I’m confident we can assemble a quality side”