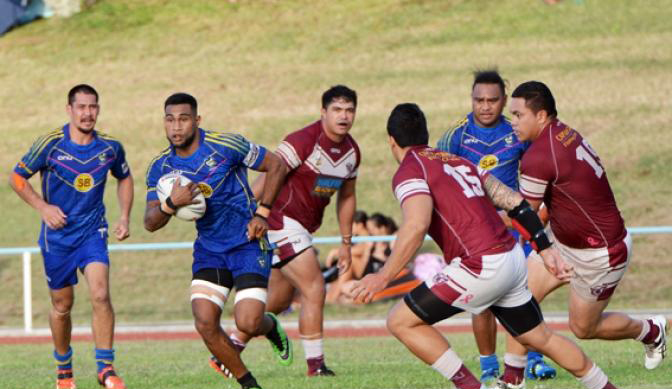 The Ngatangiia Sea Eagles will take on the Avatiu Nikao Eels in this weekend’s Cook Islands Rugby League Grand Final at BCI Stadium in Nikao.

In what will be the fourth encounter between the two teams this season, the Eagles will go into the match as underdogs, taking on the current defending premiers in the Eels.

The Sea Eagles qualified for the grand final after defeating the Tikiaveka Bulldogs 21 – 8 in last weekend’s major semi final.

The Avatiu Nikao Eels will feature in all three senior Grand Finals scheduled to take place on Saturday.