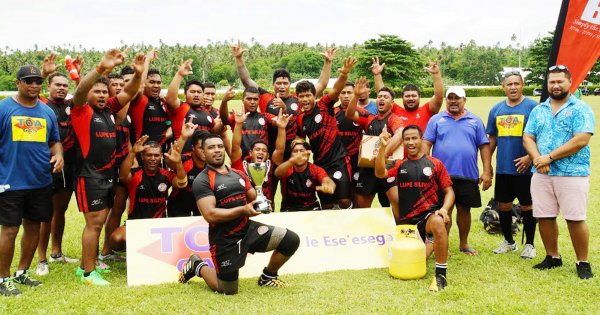 Held at Prince Edward Park in Savaii, the Toa Gas Savaii Nines is set to be a new annual competition held in the lead up to the Samoa Rugby League domestic competition.

In the inaugural tournament, 10 teams took part from across the largest island in Samoa.