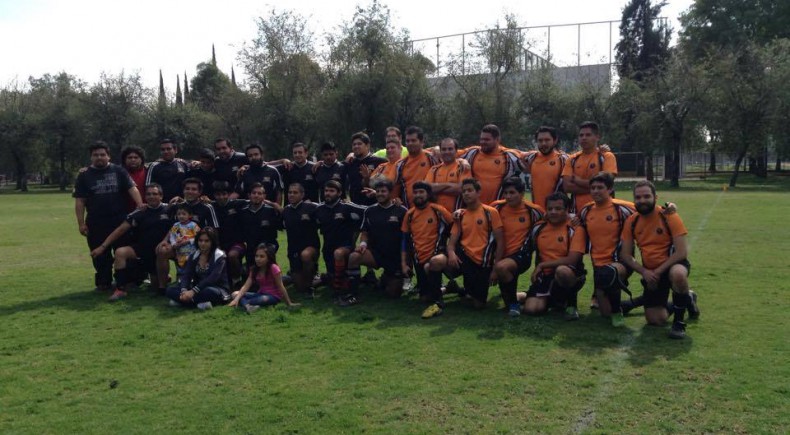 Mexico Rugby League has announced its domestic playing calendar for the upcoming 2016 season.

Across the year Mexico will run both a nine-a-side and thirteen-a-side competitions, as the sport looks to build off the success of 2015.

The MRL Nines season will kick off in March and run through until August, whilst the thirteen-a-side competition will take place in September.

Mexico City based clubs, Spartans, Grizzlies and Silverbacks will all take part in the thirteen-a-side competition in September. These clubs will be joined by sides from Jalisco and around the capital in the Nines tournament.

Draws for the 2016 Mexico Rugby League season are listed below.