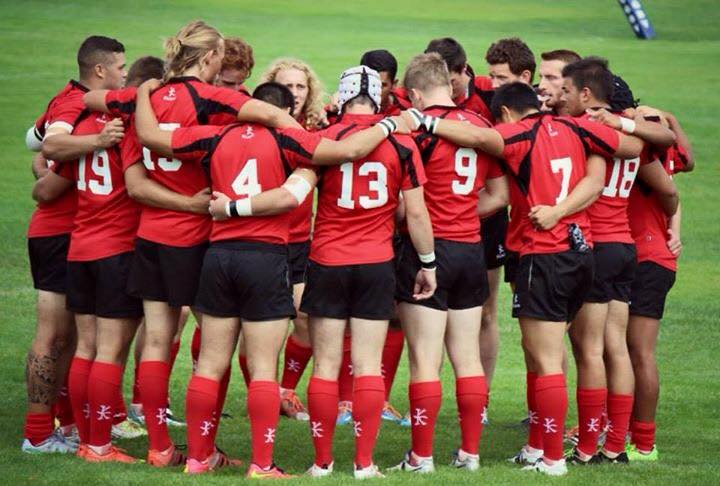 The Penrith Panthers have formed an official partnership with the Canada Rugby League Association to help develop the next generation of players from 2016 onwards.

Home of one of the largest nurseries of Rugby League in the world, the Panthers will help drive Canada’s Development Program for young Canada Wolverines Rugby League players from 2016 onwards.

During their stay, the players will also be given training and assistance from the St Mary’s Rugby League, who run sides in both the NSW Rugby League’s Ron Massey Cup and Sydney Shield competition.

“This program (Canada Junior Wolverines Program) is in its third year and the first year for the Panthers NRL Club supporting Canada Rugby League. ”

“Phil Gould, Executive General Manager of the Panthers NRL Club and Jim Jones Panthers, Recruitment Manager have both offered their support behind the program”

CRLA President Paul O’Keefe gave this statement around the partnership:

“The CRLA has made Junior Development one of our major priorities and it’s exciting news for all young athletes in Canada who want to play Rugby League! This is the perfect time to start working with the Panthers, with their new academy facilities going to be top class when completed in 2016, as they celebrate their 50th Anniversary. ”

“This will be an important asset as we work hard to be included in the 2017 Rugby League World Cup. I would like to take this opportunity to thank Phil Gould & Jim Jones for their support on this program, St Marys Rugby League Club and Phil Cummings for his incredible efforts ensuring the growth of our development program for over 3 years now!”

Canada are currently one of three nations from North America & the Caribbean in the running to qualify for the 2017 Rugby League World Cup in Australia & New Zealand.