Home > Ecuador > League Sevens with a Latino twist this weekend

League Sevens with a Latino twist this weekend 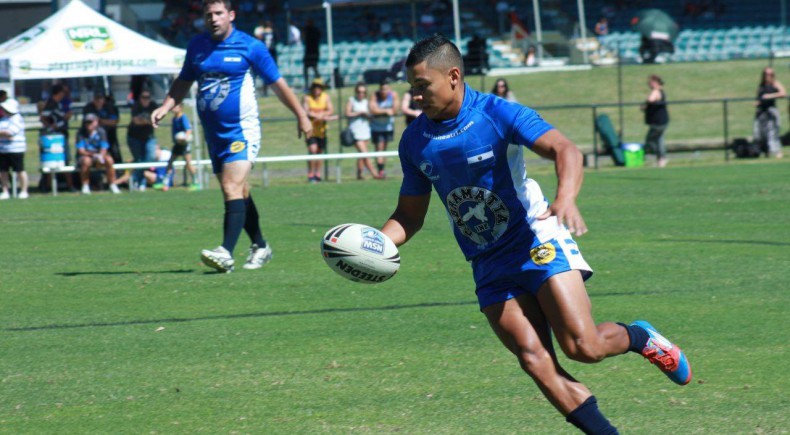 The excitement and emotion of the 2015 rugby league season is set to continue on Saturday, October 17 at Cabramatta’s New Era Stadium in western Sydney.

Welcoming a swathe of new nations to International Rugby League, the GYG Latino Sevens is set to provide a vibrant festival atmosphere full of colour and passion.

The tournament will be the first time Latin American teams representing different nationalities have played each other in the sport.

Pool A will consist of Chile, El Salvador, Uruguay and Argentina, while Pool B sees Colombia, Ecuador, Peru and Brazil go head-to-head.

Competition will get underway following a march-past of all competing sides at 5pm, with the final at 7.45pm.

A DJ, multiple give-aways and a vocal crowd will add to the sense of occasion.

“Previously we have combined the best individuals of Latino heritage together as Latin Heat, but this will be the first event where Latin nations are pitted head-to-head,” Latin Heat president Robert Burgin said.

“And we are seeing already that nothing gets passion stirring among players and supporters like those traditional rivalries with neighbouring countries.

“At a time when Argentina and Uruguay are playing in the Rugby Union World Cup, it again begs the question: why are these countries not competing regularly in our code as well?

“We’re looking forward to some very even, very keenly-fought matches and a big crowd in Sydney, balanced by continued work with officials in Latin America to form their own domestic leagues.”

Entry will be $5 on the gate for ages 15 and over, with all proceeds going to developing rugby league in Latino communities.

Official charities supported are Amnesty International and Live To Give Projects.