Home > Thailand > TRL premiership to kick off in late November

TRL premiership to kick off in late November 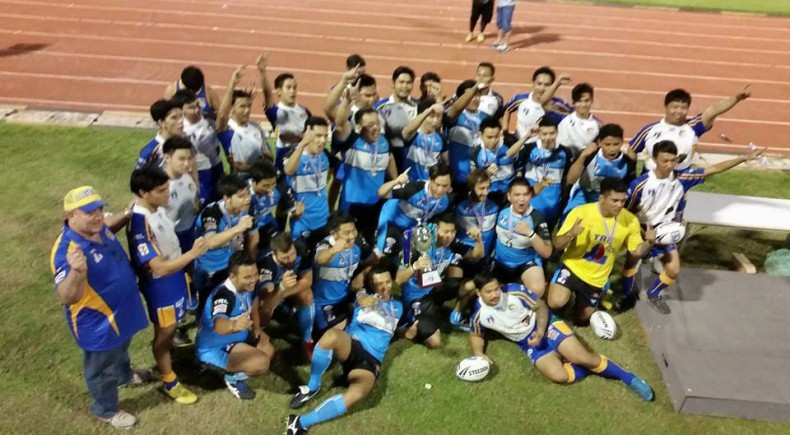 Boonyachinda Stadium in Bangkok is set to host the opening round of the 2015 Thailand Rugby League National Premiership.

Set to kick off on November 22, the venue will host a double header which will see defending premiers, the Pattaya Sharks take on Samutprakan Roosters 5pm, before runners up and 2014 minor premiers, the Asoke Bangkok Eels take on the Lat Phrao Bulldogs

Latest club to join the Thailand Rugby League National Premiership, the Southern Thailand Warriors will enjoy a bye in the opening round.

The Warriors are based out of Phuket, and are the first club to join the competition away from the Bangkok Metropolitan region.