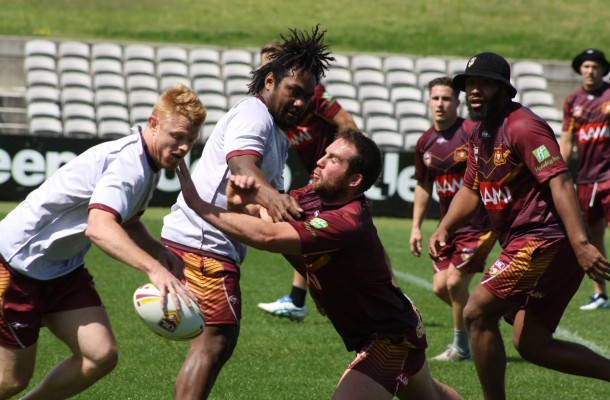 The best senior Country players from across New South Wales will assemble this weekend ahead of Country Firsts two-match tour of Fiji.

Country will take on two Fijian sides with the first match being played on Monday, 5th October at ANZ National Stadium, Suva and the second being played at Lawaqa Park, Sigatoka on Friday, 9th October.

Country Firsts are coached by former Canterbury-Bankstown Bulldogs, Melbourne Storm and Country Origin Representative Jamie Feeney and along with their footballing commitments, will visit six schools and various communities as they assist the local Fijian Rugby League with promotion of the game.