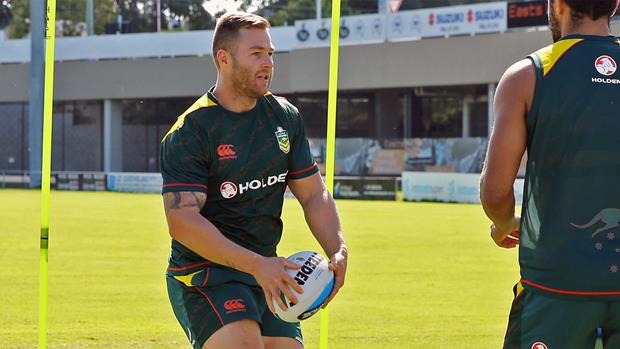 Trent Merrin will captain the side, which will be coached by Ivan Cleary.

Cleary is viewing the match as an important selection trial for younger players looking ahead to the 2016 Representative matches.

Selected players will attend medicals on Thursday 17 September in Sydney, ahead of assembling in camp in Cairns on Wednesday 23 September.