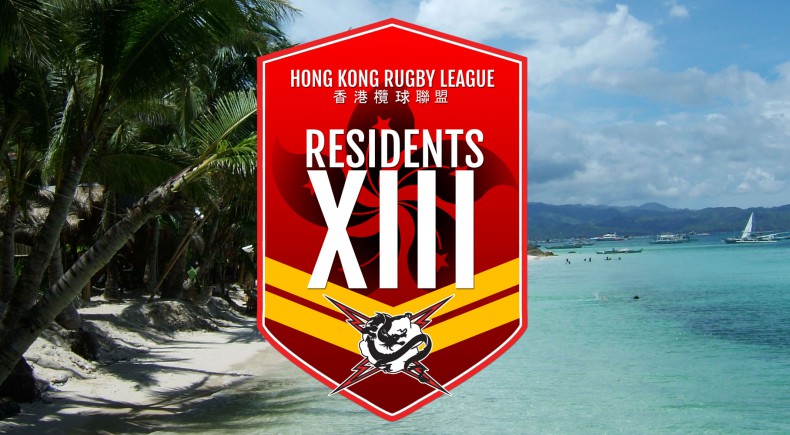 There will be more on the line than just silverware on offer at this year’s Hong Kong Nines tournament, with the event to give players the opportunity to showcase their talent and potential secure a spot on the HKRL Residents XIII tour of the Philippines.

The tour, which will take place in November, will see the HKRL Residents XIII visit Manilla in the Philippines to play against the Manilla Storm.

The Manilla Storm are one of the domestic Rugby League teams in the Philippines and have been selected by the PNRL to be the Resident XIII’s opponents.

The tour match will take place on Southern Plains Field in Alabang on November 7.

The HKRL will announce further details around the tour, including how interested players can join the tour at a later date