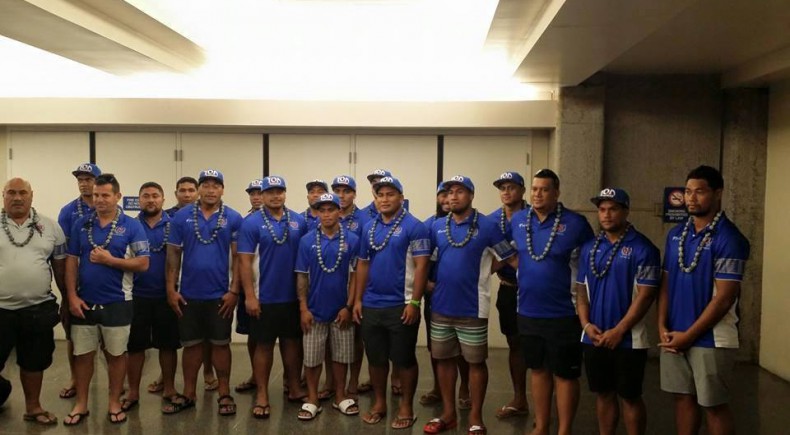 Matt Parish is in Honolulu with the Toa Residents accompanied by their coach Ponifasio Vasa and Asst coach John Lemisio. The squad consists of players based in Samoa, New Zealand and Australia.

A debut for two Queensland and two New Zealand based players who will run out onto Aloha Stadium in the Blue of Toa Samoa!

The team has a three day turn around before playing Tonga at Aloha Stadium on Saturday. The RLIF sanction test match will be the first time for many of these players to represent Samoa. 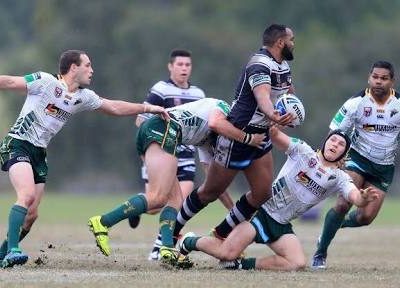 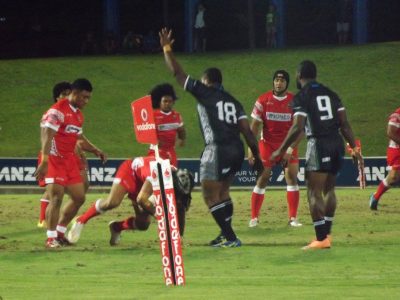 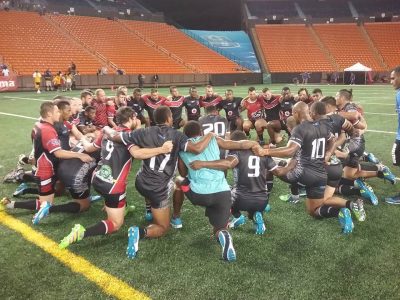 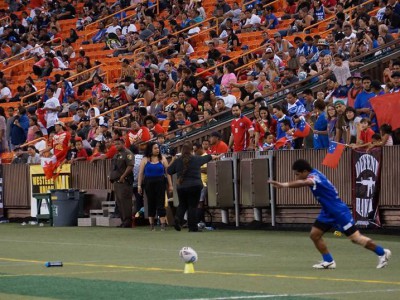