Nightingale called back into Kiwis team 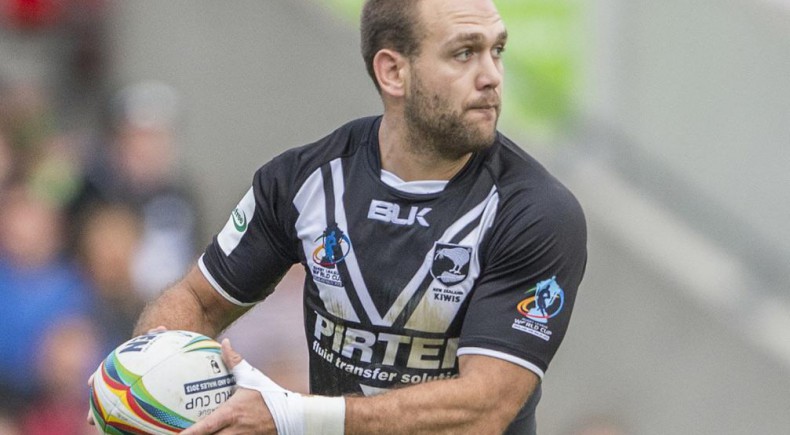 Teenage sensation Dallin Watene-Zelezniak will have to wait a little longer still for his NZ Kiwis test debut, after falling foul of the NRL judiciary in the build-up to Friday’s Anzac Test at Brisbane’s Suncorp Stadium.

The young winger was charged with a Grade 1 Dangerous Throw after the Penrith Panthers’ win over Cronulla Sharks on Sunday and after consulting with club and national team management, he elected to accept the charge and cop a one-week suspension.

Watene-Zelezniak was due to be named in the Kiwis starting line-up for this week’s test against Australia, but will now miss out for the second time in six months, after breaking a bone in his foot on the eve of last October’s Four Nations opener against the Kangaroos at the same venue.

Veteran international Jason Nightingale has been called in to replace Watene-Zelezniak.

“We’re all gutted for Dallin and I know he’s very disappointed too,” Kiwis coach Stephen Kearney said. “He’s a wonderful kid, who was excited to be back in camp and champing at the bit to finally play for his country.

“It is what it is, but it’s important we move on quickly as a group. I’m sure Dallin will come back again and be a real asset to this team for many years to come.

“It says a lot for our depth right now that we can call in someone of Jason Nightingale’s quality as a replacement.”