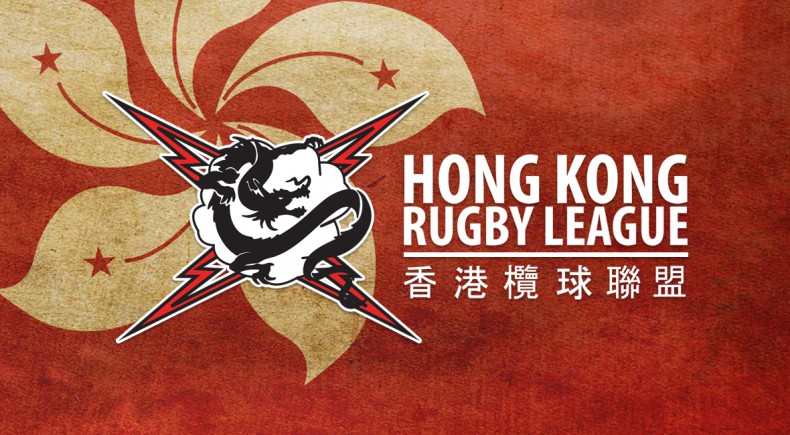 Hong Kong Rugby League is pleased to announce our representative coach who will take charge of the Hong Kong Thunder in 2015. Jason Fairleighhas a wealth of playing and coaching experience mixed with a sincere love for the game. Jason comes from the Central Coast of NSW in Australia and from a Rugby League family with three older brothers who also played the game.

Jason has been in Hong Kong for over a decade and in the absence of Rugby League has been playing Rugby Union with the Typhoons club. Jason is excited to be taking a leading role in the future development of Rugby League in Hong Kong. He will also be supporting the HKRL Schools program drawing on his coaching and teaching experience.

HKRL Chairman James Hall is enthusiastic about the appointment.

“We are delighted to have Jason on board as the Head Coach of HKRL. He comes from a strong Rugby League background and has a wealth of experience to bring. As well as getting the Thunder team in shape for their Inaugural fixture later this year Jason will help prepare the teams who are entering this year’s HKRL 9s competition on 25 April.”

The HKRL will be hosting a special Open Day on the 25th of April which will showcase many forms of the game such as touch, tag and 9s. More details of this launch event will soon be announced.