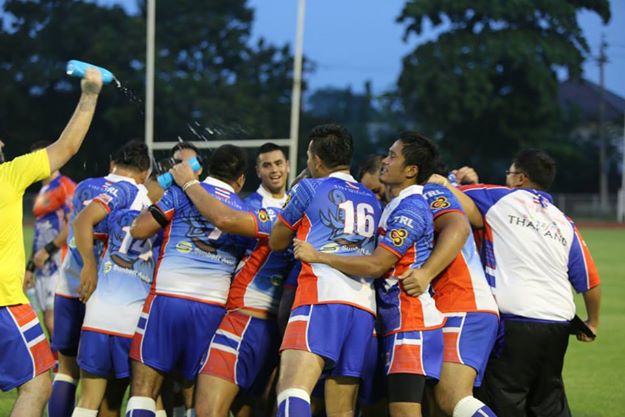 Following a successful international against Norway earlier this year, Thailand Rugby League is proud to confirm that the national team will play host to the United Arab Emirates Falcons in October 2015.

The Falcons, the national representative team of the UAE, will be one of four opponent set to take on the Thailand Chang in 2015 in what promises to be one of the largest international calendars of an Asian Rugby League team outside of World Cup qualifiers.

The match will be played at a venue yet to be confirmed in the Bangkok region of Thailand.