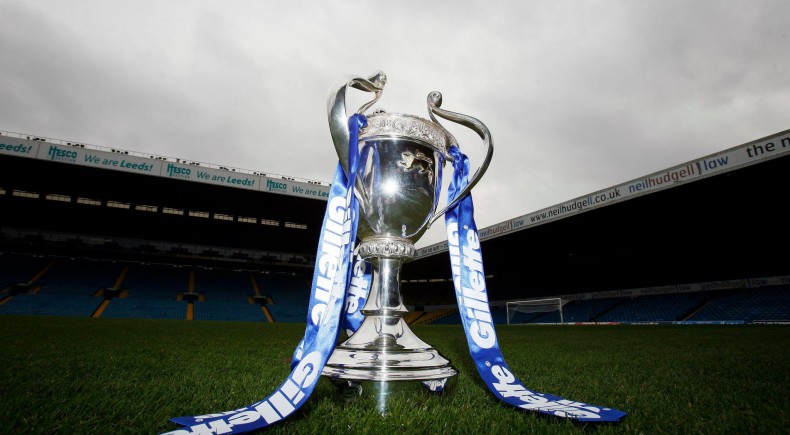 More than 46,000 fans as well as an international TV audience will see the Four Nations kick off at Brisbane’s Suncorp Stadium tonight with a blockbuster Double Header involving all four competing nations.

All seven matches of the Four Nations tournament – starting with England v Samoa and Australia v New Zealand tonight – will be shown live across Australia on Channel 9 and Gem and internationally, via both live and delayed broadcast, in the following countries and territories:

“With close to 50,000 fans attending tonight’s double header the atmosphere will be electric and it will set the scene for a fantastic month of international rugby league,” NRL Head of Commercial Paul Kind said.

“This is a chance for fans to witness the world’s best Rugby league teams and players in action and I encourage fans to attend the Four Nations matches held in both Australia and New Zealand.

“Those fans who are unable to attend matches live will not miss out with the entire tournament to be broadcast across the world via our broadcast partner Channel 9 and international broadcasters.”