Lebanon and Fiji to go head to head at Remondis Stadium 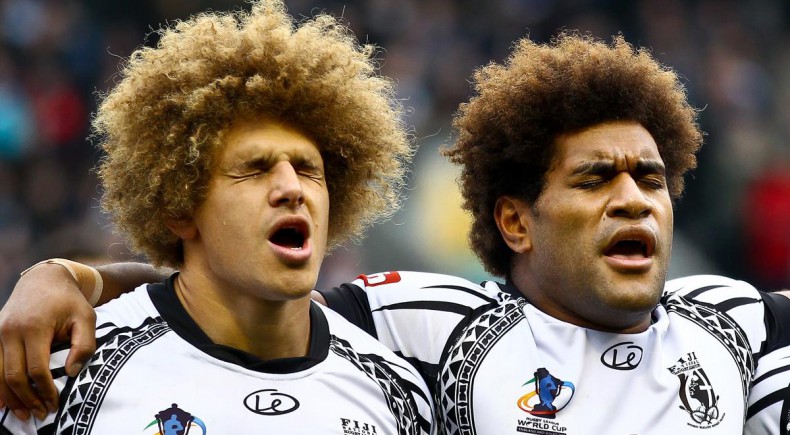 The Lebanon Cedars and Fiji Bati are set to battle it out for the inaugural Hayne/Mannah club when they go head to head at Remondis Stadium later this year.

In what will be the first hit out between the two nations, both the Lebanese Rugby League Federation and Fiji National Rugby League will use the day to help build for the future, with Under 16’s and Under 20’s matches to also take part on the day. 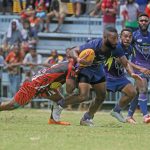 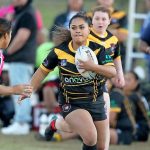