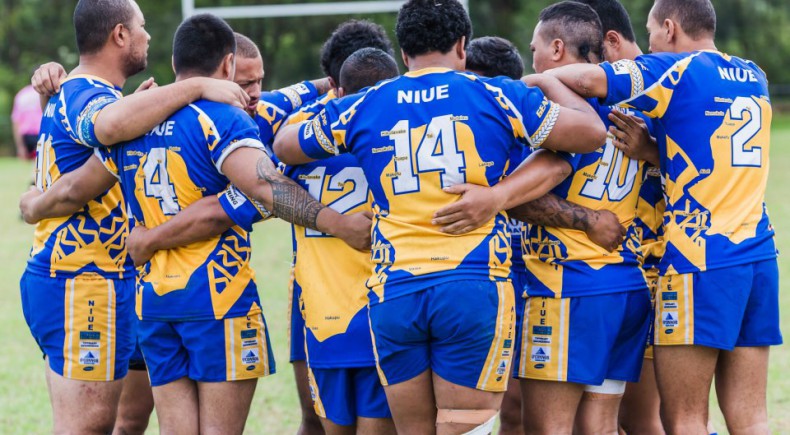 Regarded as one of the smallest nations on Earth, Niue will be looking to field a team and take on the Philippines in a rugby league international on Saturday October the 4th 2014 at Wentworthville in Western Sydney.

The International festivities will kick-off at 2pm with Philippines under 23’s taking on the Thailand Stars under 23’s.

Then the main event will see Niue run out against the Philippines at 5pm.

Niue were involved in pacific internationals in the early 90’s before they dropped off the radar. In recent times Niue have been fielding a side in the Cabramatta Rugby League 9’s. In October last year Niue moved up a notch by playing rugby league newcomers Vanuatu in an international match. Niue put in a brave performance narrowly going down to Vanuatu 20-22.

The Philippines on the other hand only took up rugby league in 2011. They have been improving year on year in the Cabramatta 9’s. The Philippines can also boast that they have knocked over Thailand in internationals twice (2012 and 2013). Their match against Niue could be biggest test so far.

Both Nations would love the rugby league community to get behind the match and join them out at Wentworthville on Saturday October the 4th for an afternoon of International Rugby League Action.

Niue have released their train-on squad with the team to be finalised in the lead-up to the match.